The Buffy the Vampire Slayer TV series was broadcast from 1997 to 2001. It comprises 7 seasons which tell the story of Buffy Summers (played by Sarah Michelle Gellar), a Vampire Slayer from a long line of Chosen fighting against the forces of evil, including vampires and demons.

Cult series of the 90s which was very successful, it is still broadcast on TNT channels from time to time.

Sort by:
Best sellers Relevance Name, A to Z Name, Z to A Price, low to high Price, high to low
Showing 1-4 of 4 item(s) 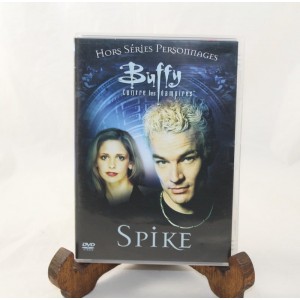 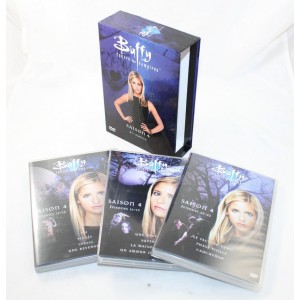 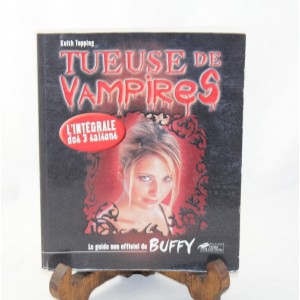 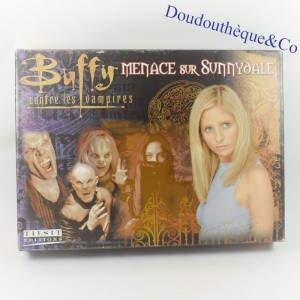