The Kiki plush monkey sucking his thumb (or his pacifier) arrived in France in 1978. It will be distributed by the French brand Ajena (of the Group Teddy). Ajena will manufacture this little monkey in France in the French standards. But Kiki was born in Japan in 1974 in the Sekiguchi company; and his first name Monchhichi. The plush Kiki Ajena so changing their name "Monchhichi" in "Kiki". But she will be sold around the world under various other names. Kiki Ajena plush will be offered in different sizes including that of 13 cm which will be an exclusive French! This plush will also have different faces (weeping Kiki, Kiki daughter, Kiki cowboy...) But the vintage Kiki will always have blue eyes, the Kiki Ajena to brown eyes will be recent Kiki plush. In order to limit the scams with copies of the little monkey Sekiguchi and Ajena brands decide in the middle of the 1980s and still today to sign under the foot "Kiki the true". Kiki had nothing in the early 1980s, below the foot was smooth and the late 1970s there were lines so easy to recognize! 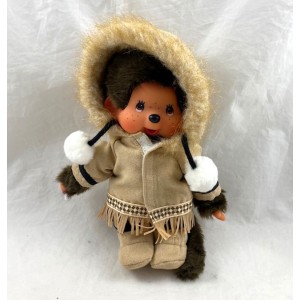 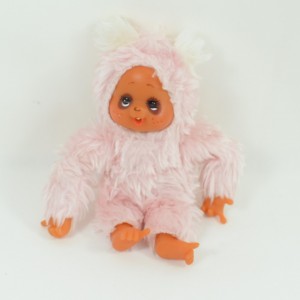 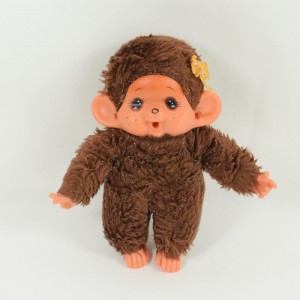 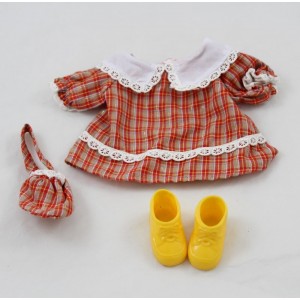 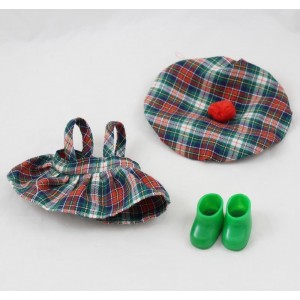 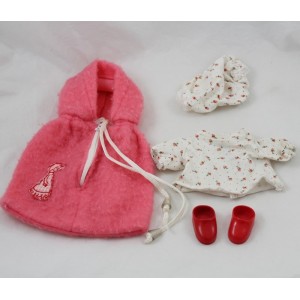 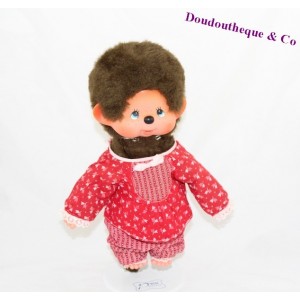 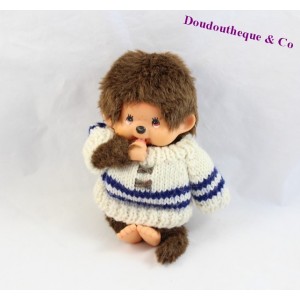 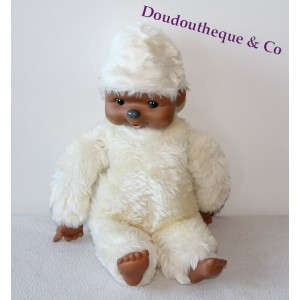 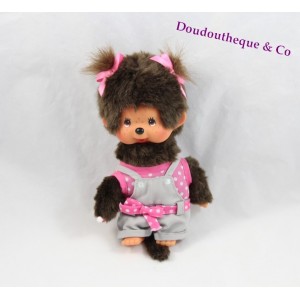 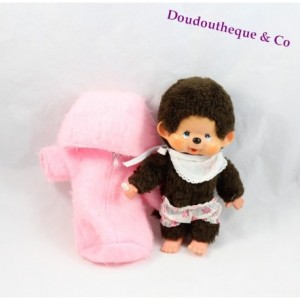